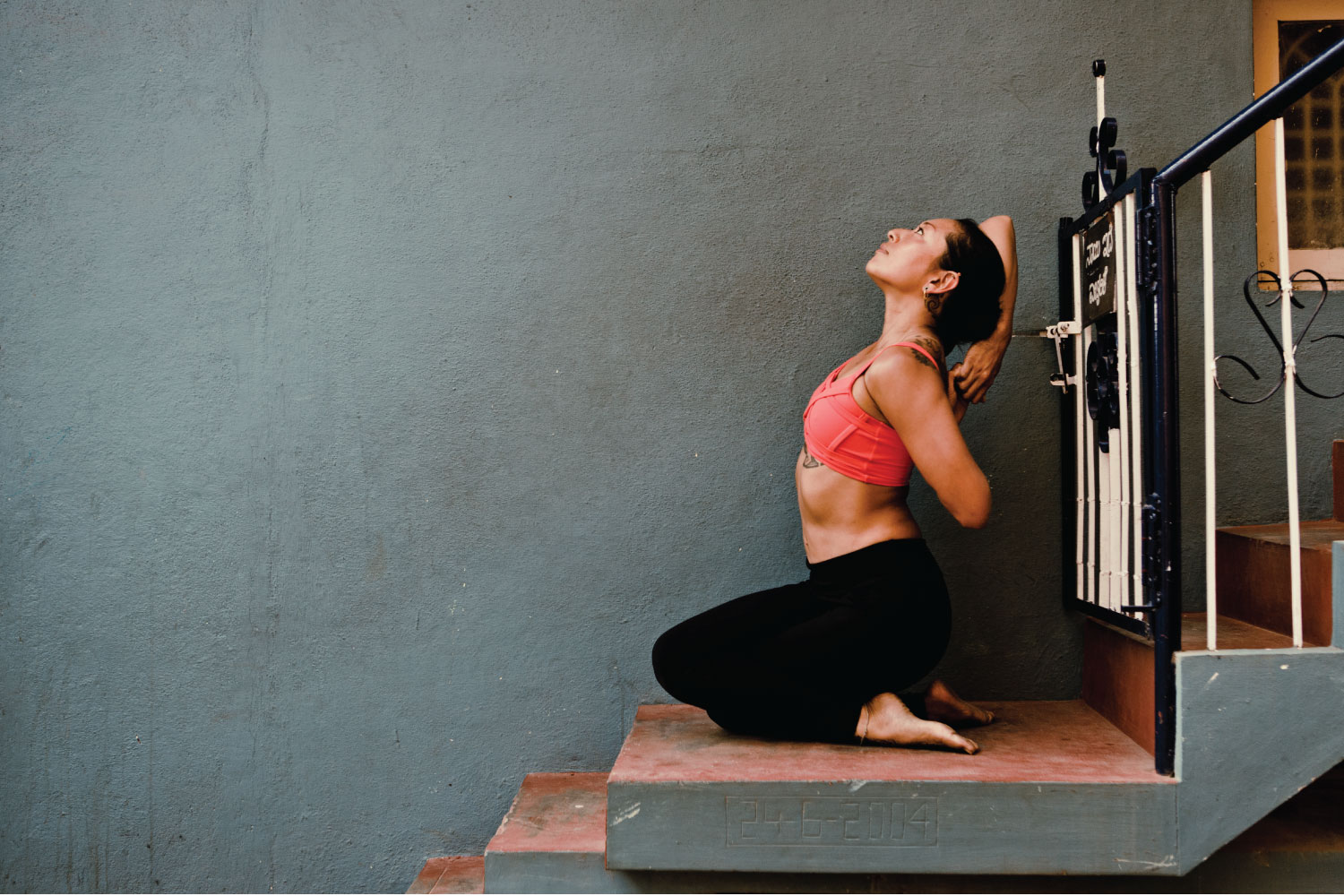 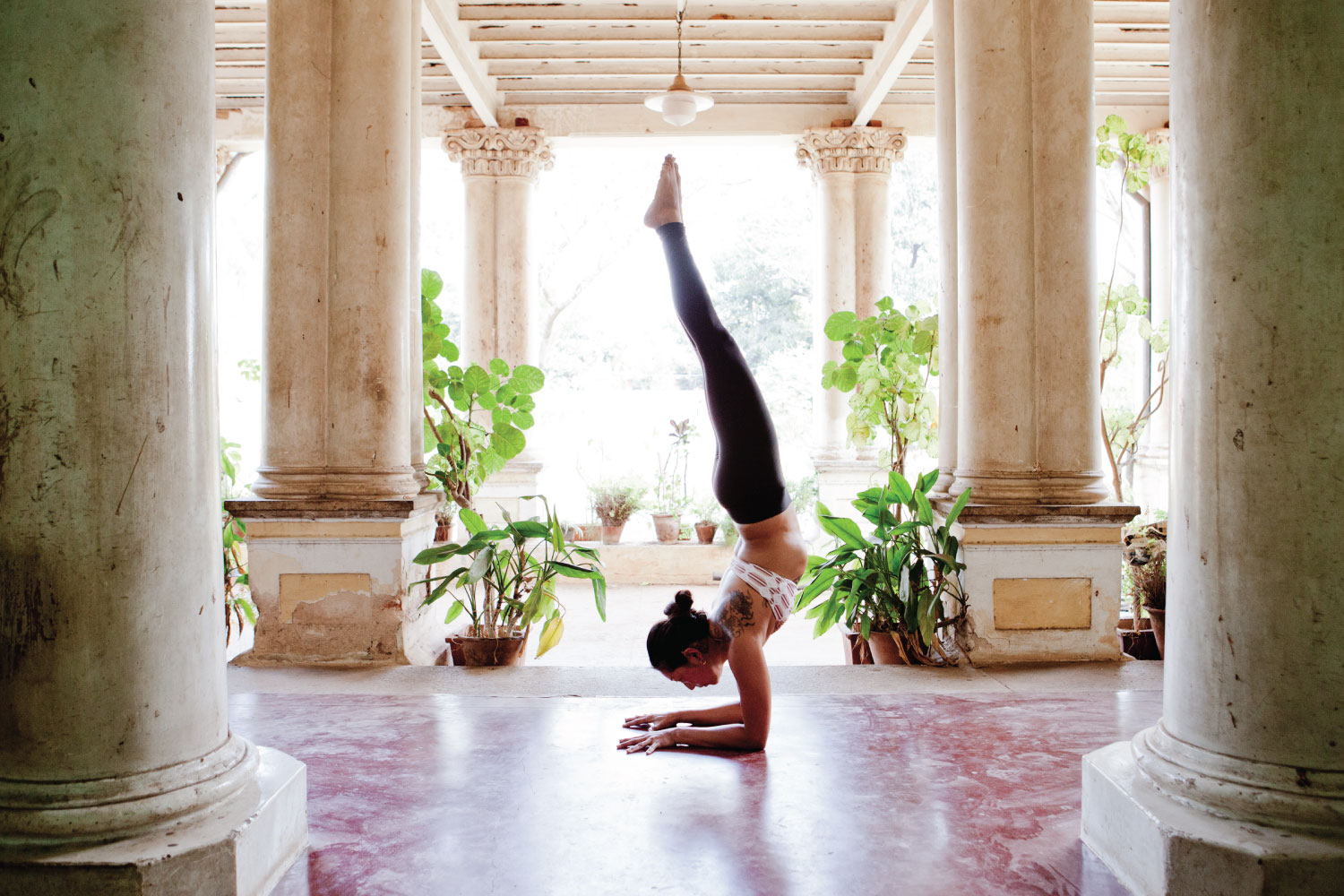 Spent most of the childhood dedicated to music and swimming and in the late teens, became a DJ and brought me to Europe. Went through a phase through many underground sub-cultures including modeling, composing music, photography, and DJ. With these connection as an active creator, soon absorbed the views of Rastafarianism and macrobiotic diet, and yoga was ultimately unavoidable.

While learning Ashtanga Yoga, assisted a project introduce yoga from New York to Japan. This became an opportunity to gather knowledge of anatomy, Yoga Sutra, and much more and continued to learn from 2006.

Through KPJAYI (http://kpjayi.org), continues to be taught under the masters of yoga, Sharath Rangaswamy (KPJAYI from Mysore, Southern India) and Cathy Luise Broda (Purple Yoga Hawaii from Oahu, Hawaii).

In March of 2012, under the blessing of Guru Rangaswamy (KPJAYI from Mysore, Southern India), become Authorized Ashtanga Yoga Teacher and began as an official assistant.

Resumes practice under and assistance to the master and strengthens understanding.   With the aid of Patagoina Japan Pro Purchase, Ashtanga Yoga workshops begin. In 2014, successfully produces a song through BLACK SMOKER RECORDS (Tokyo, Japan) and Jelly Fish Frequency Recordings (India) and joins a tour and festivals through four cities of India. Participated in domestic events such as DOMMUNE and other yoga festivals.

Emphasis relies on notions coming together and moving towards something important and providing adequate space that seems endless.

Music, yoga, and surfing are all equally significant portions of life, personally.